Nick Chater is Professor of Behavioural Science at Warwick Business School. He works on the cognitive and social foundations of rationality and language.

He has published more than 250 papers, co-authored or edited more than a dozen books, has won four national awards for psychological research, and has served as Associate Editor for the journals Cognitive Science, Psychological Review, and Psychological Science.

He was elected a Fellow of the Cognitive Science Society in 2010 and a Fellow of the British Academy in 2012. Nick is co-founder of the research consultancy Decision Technology and is a member on the UK’s Committee on Climate Change. He is the author of “The Mind is Flat” (2018). 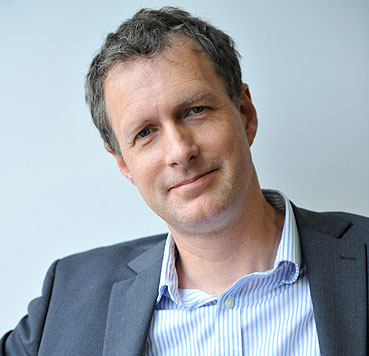