Richard Horton is Editor-in-Chief of The Lancet. He qualified in physiology and medicine with honours from the University of Birmingham in 1986.

He joined The Lancet in 1990, moving to New York as North American Editor in 1993. In 2016, he chaired the Expert Group for the High Level Commission on Health Employment and Economic Growth, convened by Presidents Hollande of France and Zuma of South Africa.

In 2011, he was elected a Foreign Associate of the US Institute of Medicine and, in 2015, he received the Friendship Award from the Government of China. In 2019 he was awarded the WHO Director-General’s Health Leaders Award for outstanding leadership in global health and the Roux Prize in recognition of innovation in the application of global health evidence.

He works to develop the idea of planetary health – the health of human civilizations and the ecosystems on which they depend. 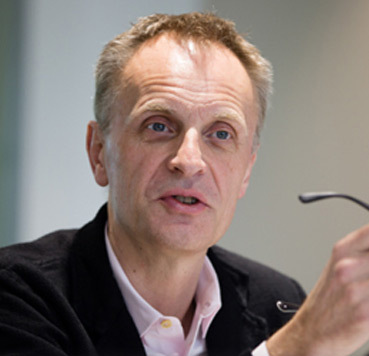