Tamara Lucas is an Executive Editor at The Lancet. She studied Anthropology BSc at University College London, followed by a master’s degree at London’s Royal College of Art (MA RCA).

After several years spent working as a curator of ethnography and Indigenous art in the UK and Australia, Tamara moved into publishing, joining Elsevier in 2007, followed by The Lancet in 2013. 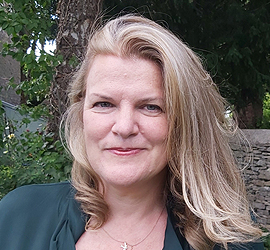